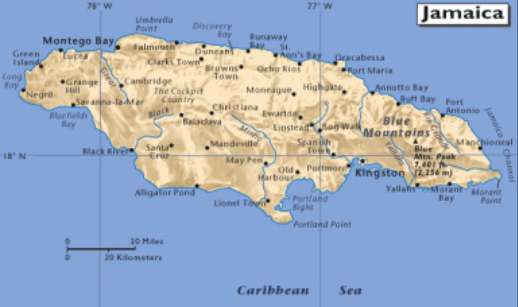 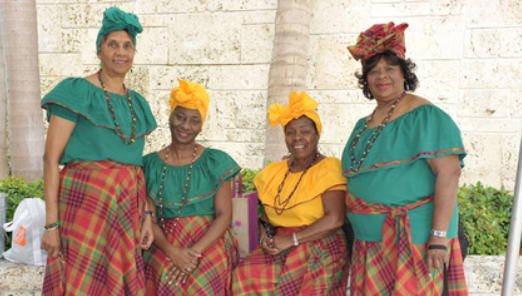 "Out of many, One people", the national motto of Jamaica speaks volume about the ethnic diversity of the Jamaican society as well as the national pride that keeps them united. The Arawak tribe was the aboriginal inhabitants of Jamaica.

The population of Jamaica consists mostly of descendants of Central Africans, East Indian, Chinese and European minorities.  A high birthrate and low death rate in recent times have resulted in high population densities.

The freed slaves known as ‘Maroons’ have up to four ancestral lines, namely, from Ghana (formerly the Gold Coast), the area from Burkina Faso to Benin (formerly the Slave Coast), Creoles born in Jamaica and Arawak & Miskito indigenous peoples from Central America. Maroons have fought against slavery and for Jamaican independence from the British. They have successfully kept their ancestral traditions alive. The Kumina is another unique group in Jamaica who are descended from freed slaves and later indentured workers who came from Central Africa. 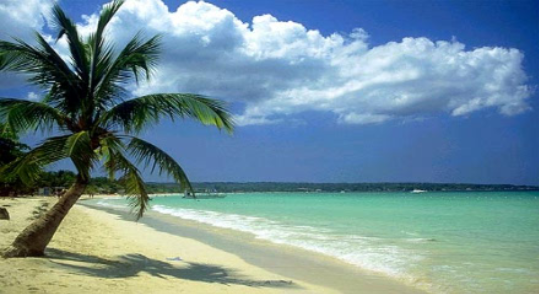 In winter, the average temperature is 75 degrees; in summer it's about 80. Year-round, temperatures are usually five to 10 degrees cooler in the mountain. Typically sunny year-round, Jamaica has rainy months in May, June, September and October.

Goods and services are usually purchased in Jamaican dollars, although prices are sometimes posted in U.S. dollars then converted.